OBAMA Japan "No we couldn't!"

Went away with the family for the weekend to Fukui Prefecture on the Sea of Japan side of Japan about a 4 hour drive from our place in Osaka. We went to a place called Wakasa, and a city called "Obama". The city of Obama is a very old town named long before anyone had ever heard of Barak! Beautiful place and a very local but popular race. They have a half, 10K, 5K and 2K races. This is only their 7th year running it but as most country races in Japan everything was spot on.

Well almost everything. Not my performance which was piss poor by my last years' standard. My bloody left glute was tight as a bastard on Father's Day and despite going into this with some hope I had a bit of a shocker. Still, doesn't mean I didn't enjoy. But couldn't stride out and it showed in my finishing time. 38:58:56.

Frankly I'm sort of glad to have my racing season over for now, (won't race again until August in Australia and October here), cause I'm plain beat up! Can't even drive now as if I'm sitting down with my left leg not being able to stretch out the throbbing is just about too much to take!

I'll get on to fixing this and once I'm back into it I'm sure, before long, this will all just be a distant vaguely horrible memory. But the holiday's memory will last ;) 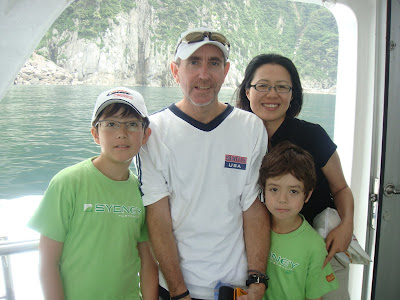 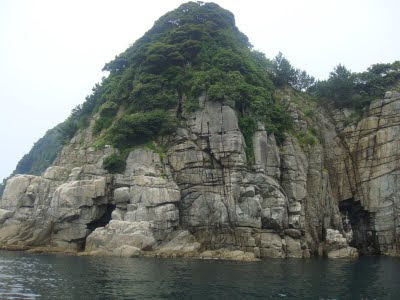 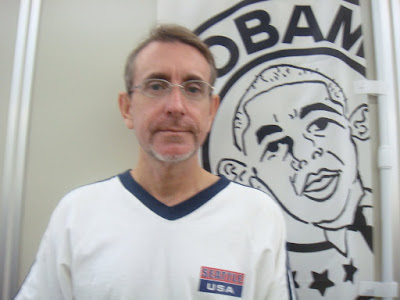 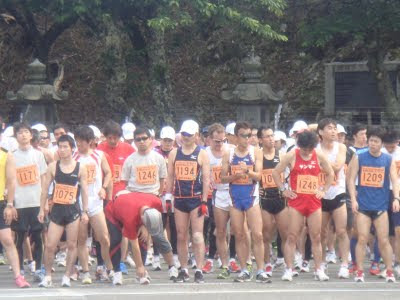