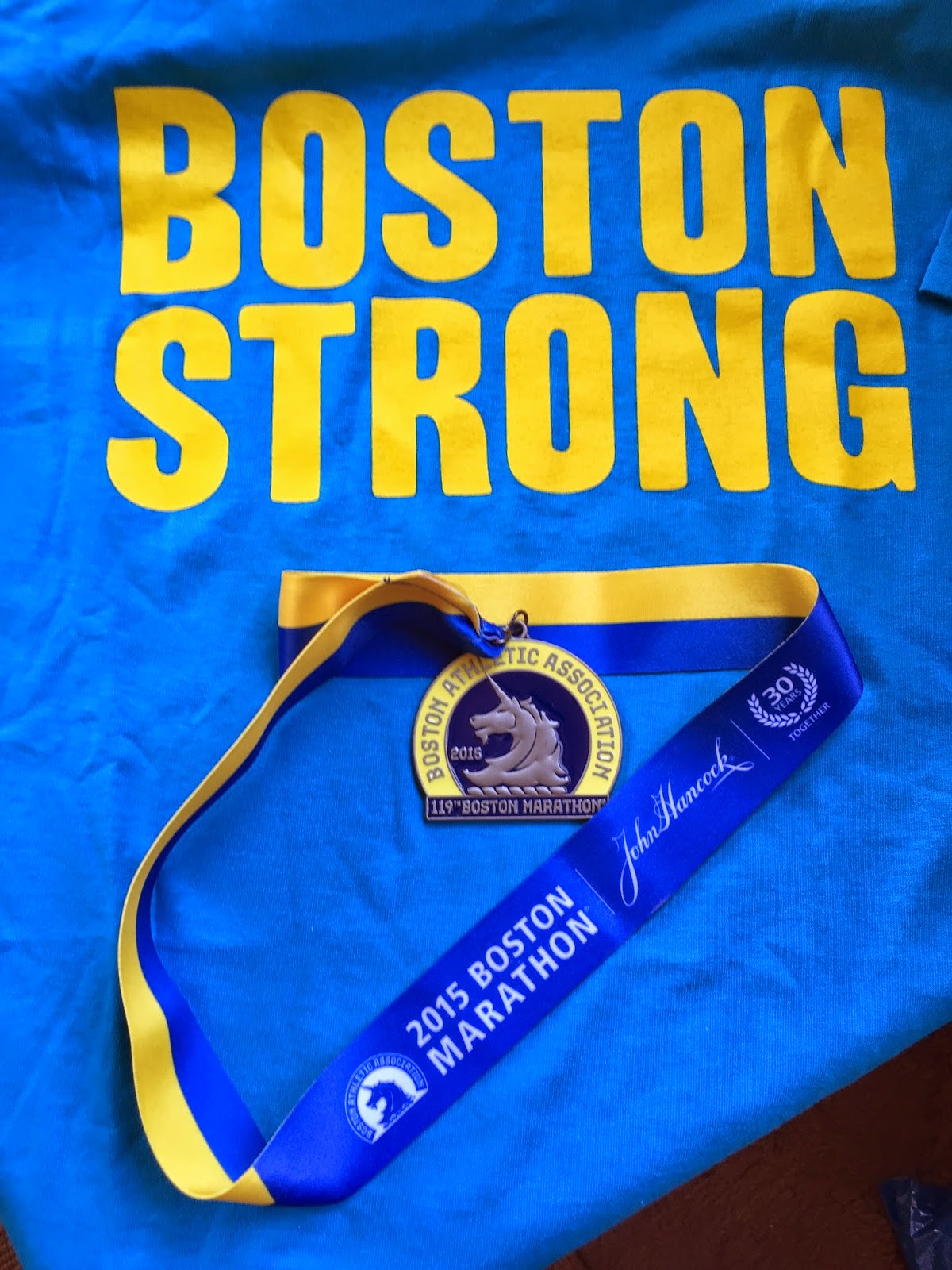 I’d usually do a video blog post but I've got some time on this flight back home so I thought I'd write some thoughts on the Boston Marathon and talk about some general feelings on the subject.

The Boston Marathon is everything it's said to be. Coming from Japan where people are obsessed with marathon running I thought the marathon experience, in comparison, would be hard to top. But Boston Marathon did it.

The course and the people were frankly unbelievable. Each area you ran was a different atmosphere like the first one "Hopkinton" a small town full of pretty cottages, some dating back to the 17th century I was told. Leaving there my first 1K splits were 4:20, 4:20 and 3:50. The first K was purposely slow the 2nd I stopped to pull up my compression socks the ones that the guy who sold them to me assured me wouldn't come down. Anyway I was soon enough on marathon pace and glad I was able to hold back as I hadn't had any chance to warm up so the first few kilometers were my warm up. I had a chance to take in the enormity of it all and laughed at some eggheads that were full on sprinting through the forests on the sides of the road in order to pass us guys in the front of the first wave! I wonder how they fared?

One amazing experience I'd like to recount is at the beginning of the race when the elite runners came out of the church passing right by us on their way to the start just in front of us. I high fived Meb Keflezighi, a dozen happy Africans, the eventual winner Lelisa Desisa and yelled out to Sage Canaday to "GET IT DONE SAGE!" Sage was going for an Olympic Qualifying Time (I've been following his training on YouTube.) The thing that struck me about the elite runners was that they were so small. I'm not a big guy but some of them were tiny and they all were beaming the absolute pictures of health and vitality.

Anyway I won't go through every district we passed by but I’ll just say if you like running; like the Mecca for Moslems, Boston is something you ought to experience at least once in your running life. But before I leave this subject I’ve got to mention the crowd support as that was the most impressive thing for me.

There were people 6 deep at times and they weren't always just politely clapping a lot were screaming, names and numbers. I lost count of how many people called my number a yelled "You've got this!" I didn't have my name anywhere on me but a couple of times during the race my full name was screamed and I almost stop in shock. The power of the Internet. It seems someone was watching my youtube posts too ;) I was concentrating on keeping on pace the whole race but did my fair share of high fiving. I really don't ever think of myself as anything special but the genuine shouts of "You're awesome" from kids was great and I took it all in. I'm sure these kids will grow up and run this marathon one day. A more worthwhile and realistic dream than playing for the NBA I reckon.

As for my performance, I , of course, wanted to do better given the training I did going in I expected a better time but there was a lot I can take from this race and overall and I'm not disappointed. The first 25k went very smoothly I was running well within myself and holding back for the last half. It may sound cocky, especially considering I didn’t reach my pre marathon goal but I think this course is not difficult. Having said that it probably would take a few times running it, to get it right. I didn’t have much trouble with my quads I think the hard down hills I did in my training paid off and the up hills on this course weren’t the problem for me. Again I don’t want to sound like an asshole but the first time I realized I was on “Heartbreak Hill” was when I saw a guy on the top of it holding a sign to that effect. So why couldn't I finish off as fast as I started?

A couple reasons/excuses I reckon. Firstly I wasn’t so fresh going in. While I didn’t have any major problem with my glutes, the problems that have been plaguing me for the past few years, I did have a lot of sore spots going in. I stupidly did a hard speed session a couple of days after I arrived in Boston while suffering from a case of dehydration. This left me feeling sick and with muscle pains behind the knees, on the shins and hamstrings. I basically had to stop all running in order to repair the damage I did then until race day. It is just so hard to get things right. Hindsight is 20/20 as they say so in my defense it did seem like the right thing to do at the time.

The major problem as I see it with this race was the cold. Felt about 2 to 3 degrees celsius on the course. The first half was relatively dry considering what it was like the hour before the race and the hours after the start. I did my best to shelter behind some groups but when the wind picked up and the rain came down in heavier showers it chilled me to the bone and had my calves and just about every other muscle below my chest tightening up. I was on the edge of cramping to a stop the last 10km. I’m happy I didn’t stop, it would have made things worse, despite wanting to and while I was being passed I kept moving forward which, you all know, is a difficult thing to do.

The last mile was hard but I really enjoyed taking it all in and running up “Boylston Street” to the best of my depleted ability. After I stopped running I chatted to a few of my fellow finishers but within 5 minutes I was going into hypothermia and was in zombie mode just doing my best not to stop walking as every time I did I would cramp up like I’ve never done before. To tell the truth I thought I was in serious trouble but I couldn’t even tell it to anyone there. I was feeling so sick and cramping with so much pain. I managed to get back to my house, still wet and shaking, the owner ran me a boiling hot bath and after taking it and throwing up I began to feel better. The day after, while I have sore legs, I’m still hopeful I can run faster and my future goals have not changed. I want a sub 2:40 marathon and a 34 minute 10K.

Races that don’t go to plan, be those two or a dozen, don’t define us. What defines us not only as runners but as good human beings is getting back to it undeterred, searching for a way forward.

Thanks to all that made this trip and race so memorable. 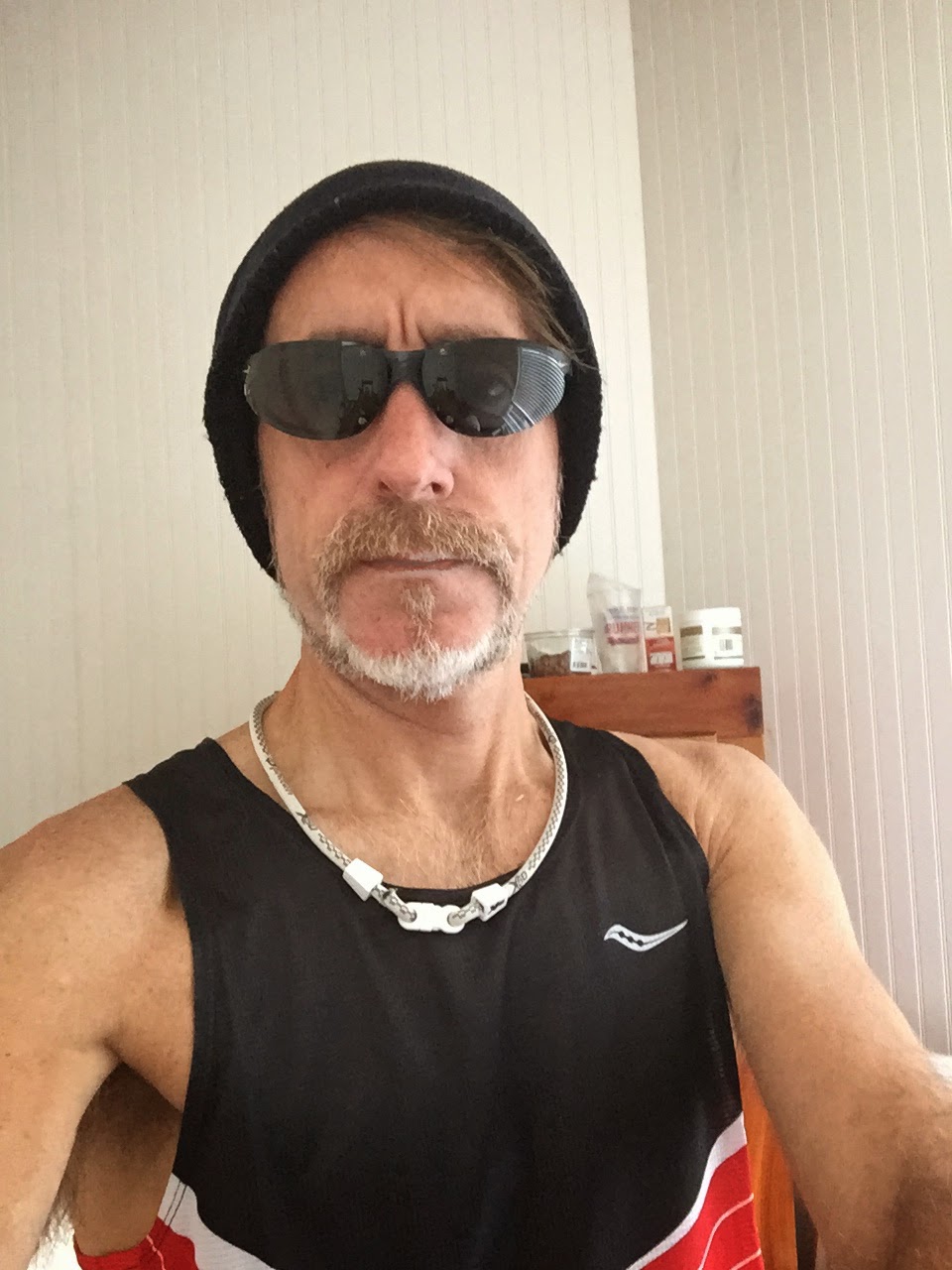 What I'll be wearing on Monday's marathon 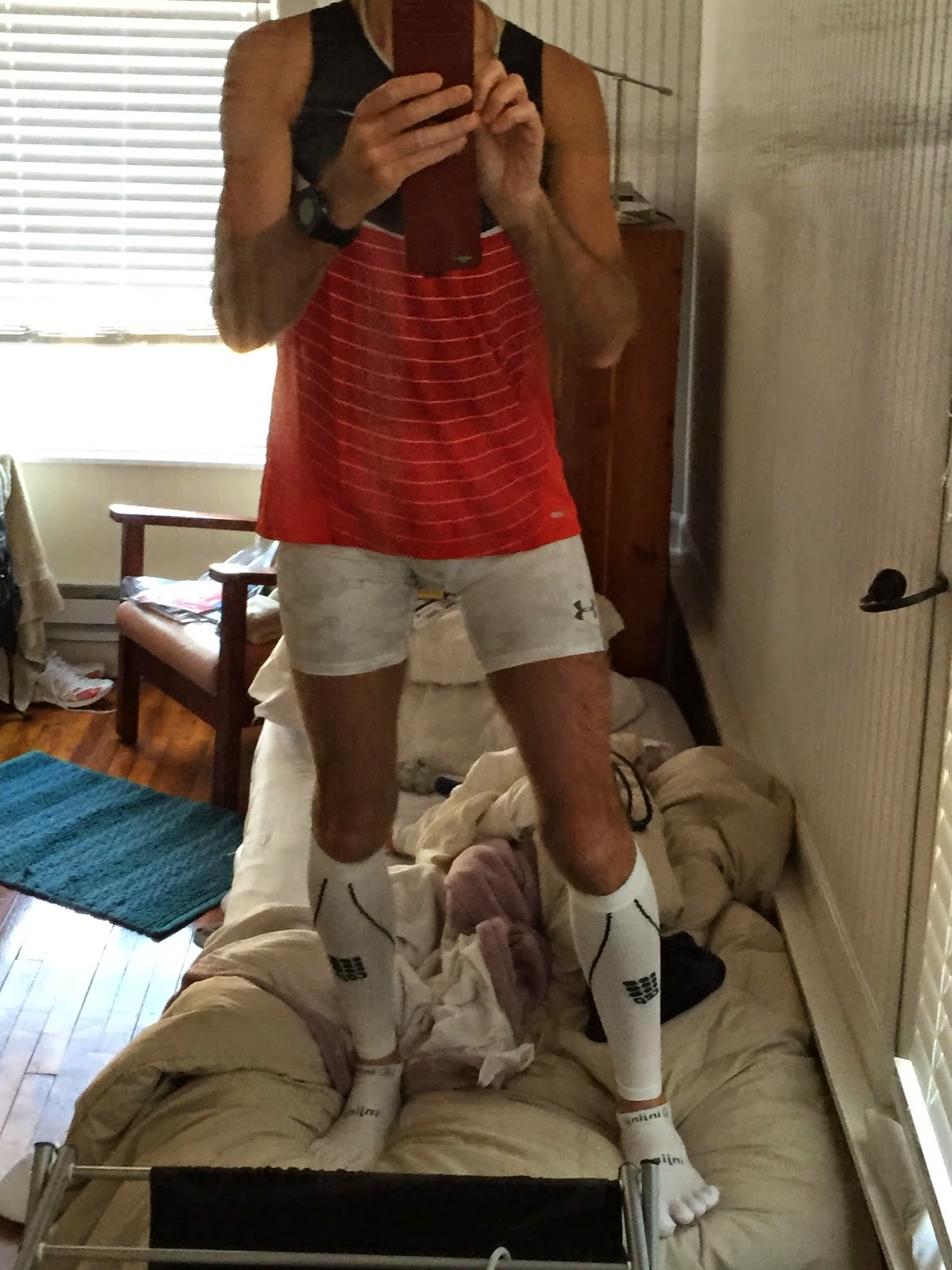 Great weather week for training under the Cherry Blossoms. 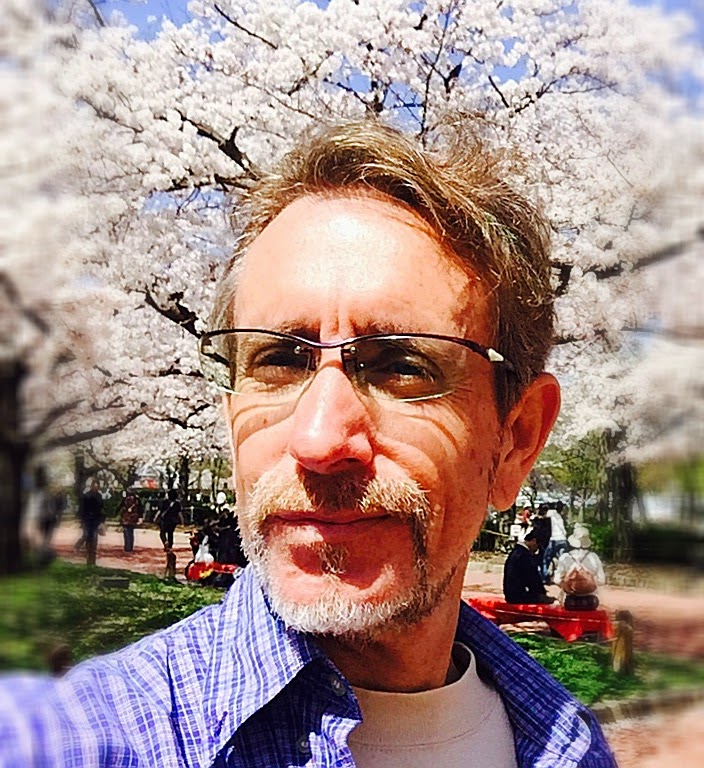