What to make of it?

This has been a hard few weeks. It started with a letter from the Tokyo marathon organizers saying, very politely, that I was not accepted to enter as all places had been taken. I shook my head and headed for the computer to make alternate plans. One week later I'm holding a ticket to Hawaii and I'm booked in to run the
12th Annual Big Island International Marathon on March 22nd in the town of Hilo.

Pays not to be too despondent about set backs, like not getting into Tokyo, there is always another marathon, as they say. Anyone care to join me? Seriously! I'll be there for 8 days from the 18th of March, by myself, and could do with some company.

With this good news came some pretty soul shaking news. My running mate here, Eddie, you may have noticed a few of his recent comments on this blog, has turned up dead! I know he had been depressed, of late, and I talked to him about the value of holding on and all that shit, but Eddie decided it was all too much and took his own life.

Look, I won't say he was wrong, who knows what he was going through. But I will say I'm shocked that he actually went through with it and that I won't be able to talk with him again. There goes our budding racing rivalry.

So what to make of it? I don't know. I'm going to put it down to a chemical imbalance and try to continue to prove to myself that there are things in this world worth living for.

Still, it will take me a while to get over the fact that no matter how close we are to other people, we often get so into ourselves and our own pain that we fail to understand that we can know what the other is going through and that we want to help.

A song to match my mood. Goodbye Eddie.

Did I tell you I was happy about the outcome of the US Presidential election. 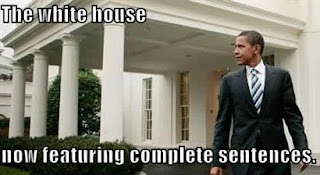 And did I ever tell you I was once a pretty good surfer. Yet, the dangers of farting while in a wetsuit still haunt me! 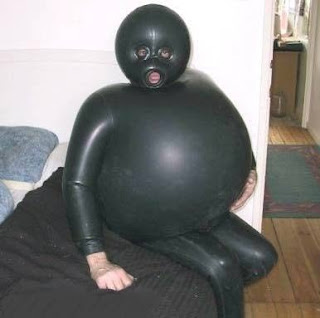 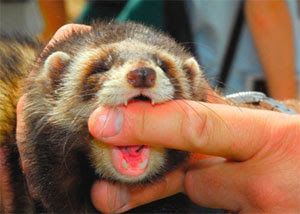 I seem to be on a roll and heading towards achieving my goal of going sub 3 for the marathon. Today I did the Riverside half marathon in 1:22:56 On the same course last year I did 1:31 and some change so I'm real happy with my time today. Usually after doing a PB I think that it is going to be the best I can do but after today, I think I can go faster! We will see.

Now I haven't been putting in the mileage I wanted to up until now, only about 50 to 70kms per week, I've been really busy with work, but I have just over 4 weeks until my full marathon and I think if I can get in 3 over 3hour long, long runs, I might be ready to go sub 3 on Dec 14th. I'm going to stop drinking until that race and try to lose 1 or 2 more kilos. I think while I'm running so well I had better do all I can to help me get in under 3 hours.

Anyway back to the training. I reckon if I can show half the grit and determination of my little ferret friend then all will be well.
Posted by Samurai Running at 11/09/2008 03:16:00 PM 9 comments: