All revved up and no place to go!

Well that's how I was feeling a few days ago with all the marathon cancellations but seeing how things are developing with the situation here it's given me an idea. And flexibility is the key!

I was listening to a podcast the other night by a MIT professor of economics talking about how natural disasters basically don't make a difference to advanced economies overall. That is, they hardly register on the GDP of a developed economy because things are just re-routed! After Kobe, Japans third biggest port city, was destroyed in 1995, it took about one month for other cities and other places to take up production capacity. Even though its industries accounted for about 12% of total output the year of the earthquake there is no discernible dip in GDP.

Us "advanced" runners are also the same. When it comes to problems such as cancelled races or injury we look for alternatives whether it be a new race or cross training. The important thing is we don't let any disruption derail our overall progress!

In this spirit I've cobbled together a handful of smaller races to take me to a fall marathon (See left hand column). I've downloaded a sub 10K 33min training plan and in my first race I'm looking to, if not go 33mins, to go way below my current 10K time of 35:35!

Reading "Beer Matts" blog I'm feeling more justified in my decision to focus on speed. He notes in a recent post what he believes were the main things that enabled him to go from a 3 hour marathon to sub 2:30:00 within five years! In his number two point he says:

"A big (read massive) turning point for me was starting to run track in 2007 - with the aim of improving speed through all the race distances (the quicker you can run a lap, the quicker you will run a marathon)."

Some wild eyed efforts are called for! 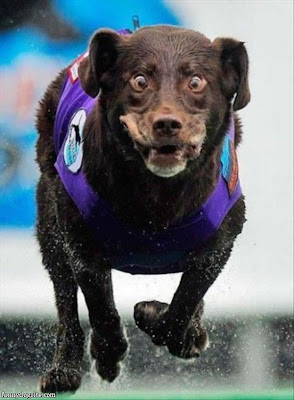 If you haven't seen this quake map you should. Shows just how much things have been moving from the morning of the big one. Amazing!